Kids are naturally active and their bodies adapt to most movement and exercise. But sometimes the exercise is a little more exuberant.

For instance, falling off a horse or getting tackled on the football field. Having a bicycle accident or even running into a friend.

These are the times that a Kids Alignment can be of benefit. Just because your child no longer complains of the pain, doesn’t mean the incident hasn’t affected their body. Often, years down the track, people have an alignment they could have had earlier and it would have benefited them immensely.

Instead of poor concentration or headaches they could have been alert able to focus. Instead of irritability, they could have felt happy. There are many more symptoms. So, it’s not the back pain you need to worry about, but the deeper effects, both mentally and physically. 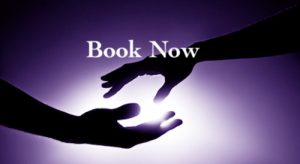